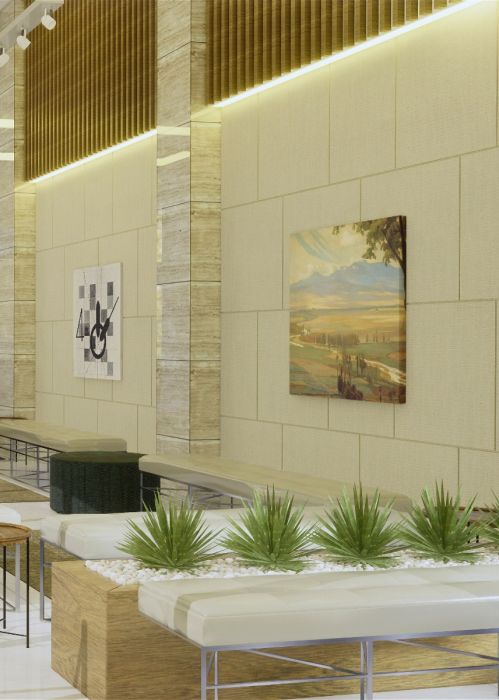 Diego Rivera (1886 – 1957) was a famous Mexican painter. He is known for his large frescoes that helped establish the Mexican mural movement in Mexican art. Between 1922 and 1953, he painted murals from Mexico City, San Francisco, Detroit, to New York City. A retrospective exhibition of his works was held at the Museum of Modern Art in 1931 in New York. Rivera had a marriage with fellow Mexican and world renowned artist Frida Kahlo.